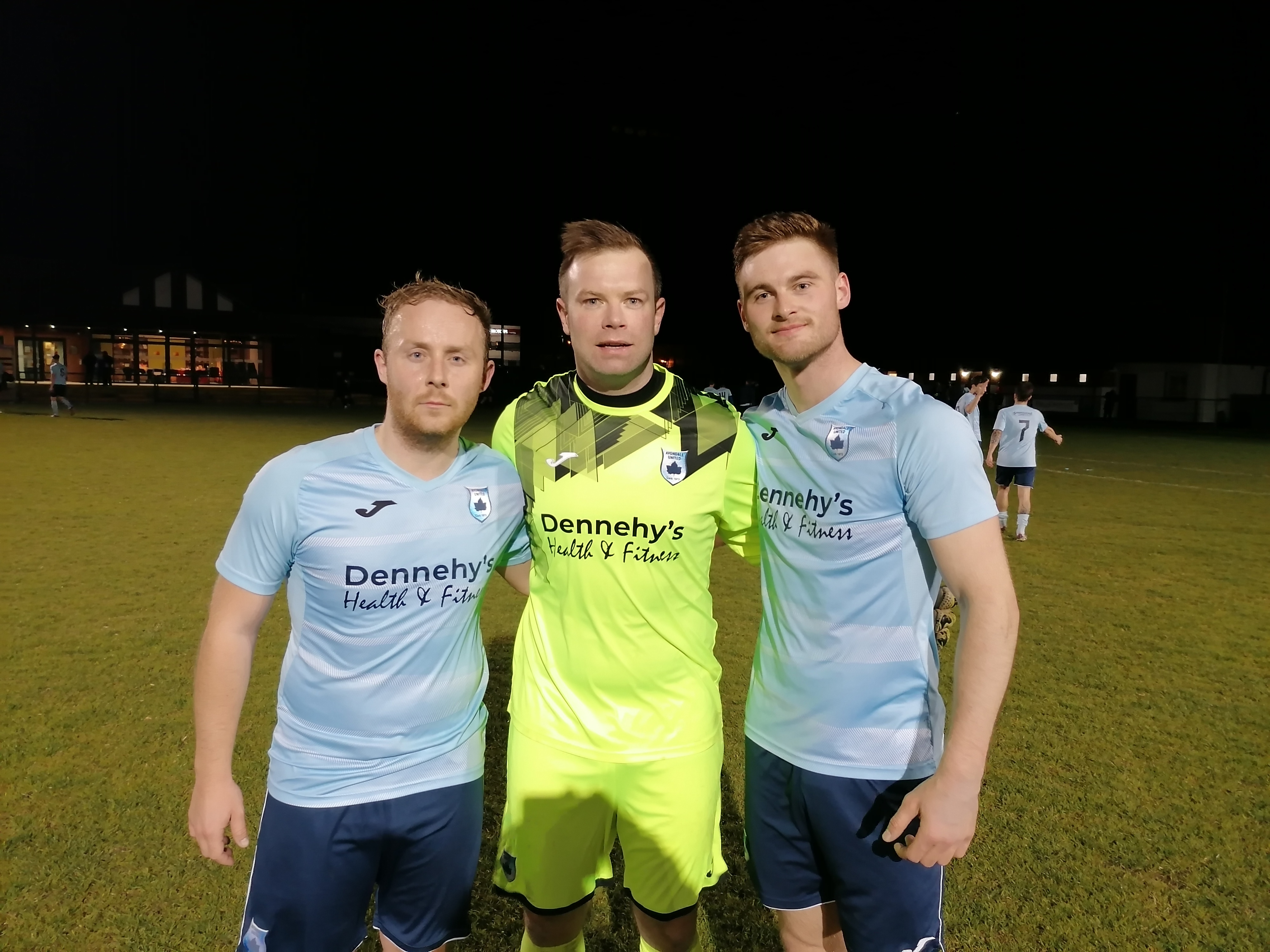 Download our mobile app to hear more about Avondale United.

The Dale's had a deserved win over Midleton in this vital MSL Premier Division game at Knockgriffin.  A very even first half with few chances for both teams .   On 30 mins a Conor Barry Cross from the left was headed over by Jack Walsh.   The Dale's lost Walsh through injury minutes later.   On 40 mins good skill by Midletons Christian Daly saw him cut in and shoot but it was easy for Dale keeper Billy McCarthy.       On 42 mins David O'Leary tried a swirling shot from distance but Shane O'Shea saved easily.     The Dale's lead on 59 mins when Conor Barry and Richie Tobin combined for Eoin O'Donovan to side foot his shot past O'Shea from close range .     It was 2-0 on 73 mins when Conor Barry sent Simon Falvey in on goal but he was upended and David O'Leary made no mistake from the spot kick.     The Dale's defence of David Kiely, Eli Kadi Harrington, Jamie Sullivan and especially Eoghan Lougheed gave nothing away over the 90 mins but in truth the entire team knew the value of this game and the points at stake. 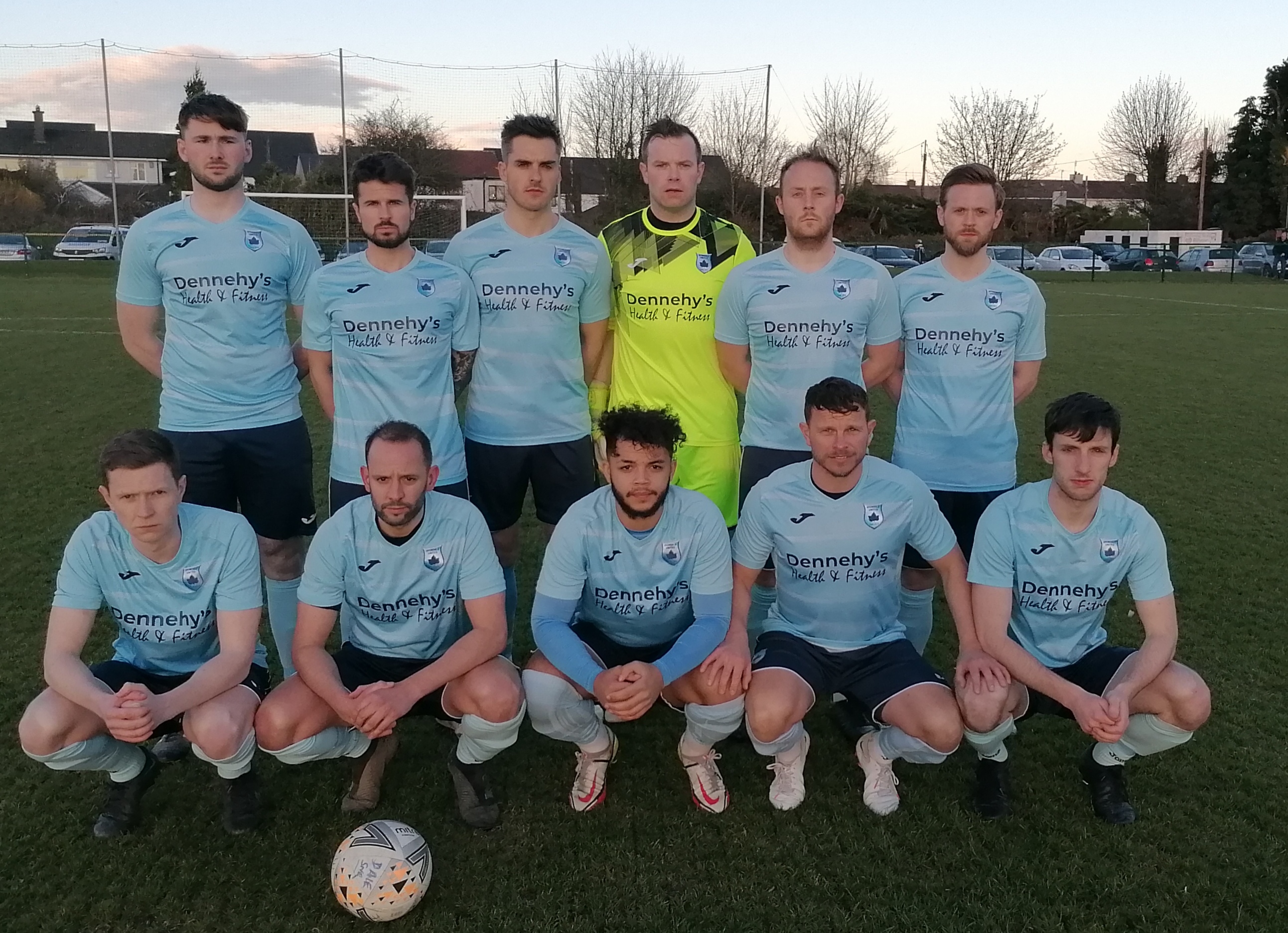 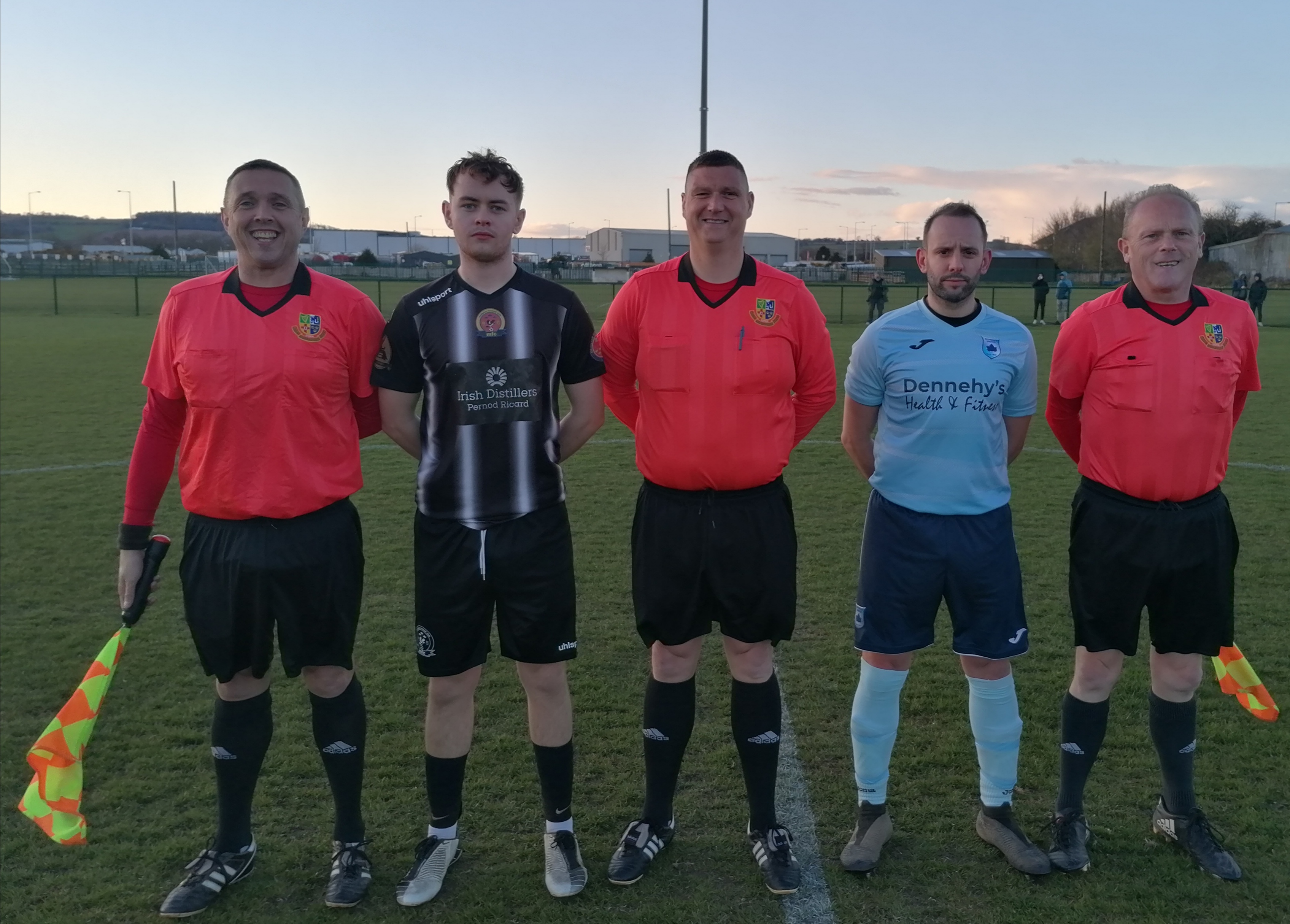 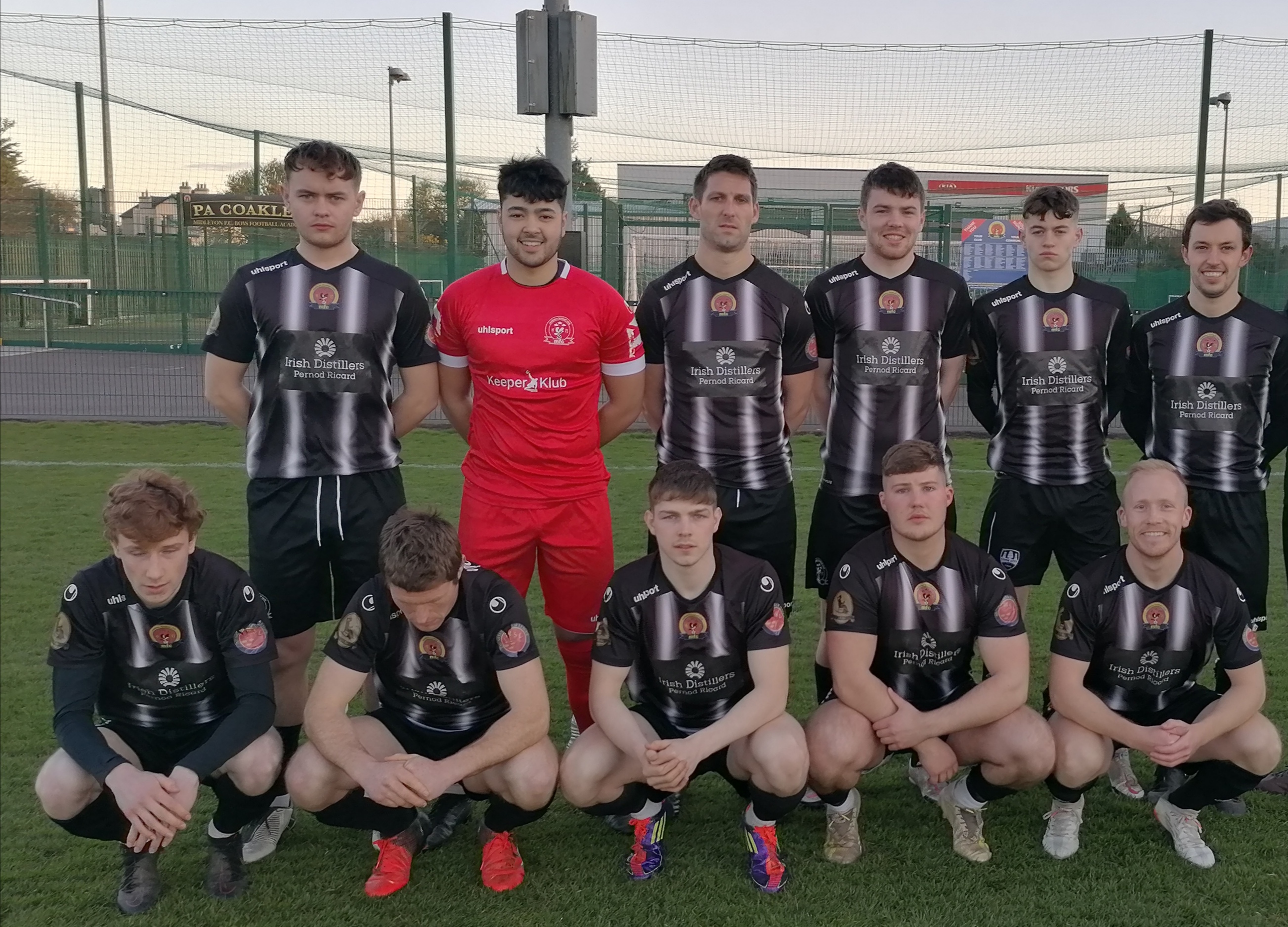 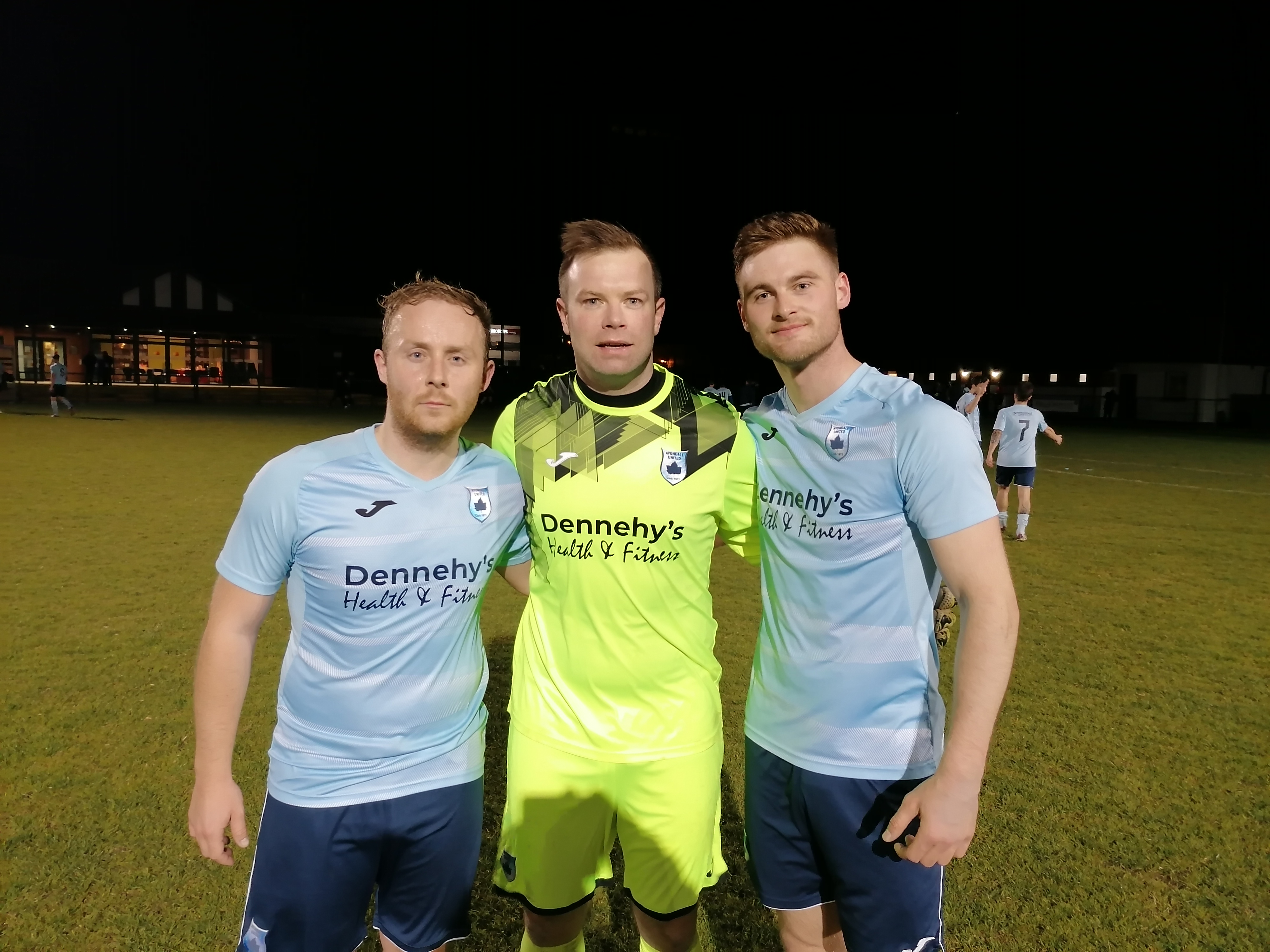 The Dale Weekly Round Up

Lucy O'Sullivan Congratulations to all at Dennehys Health...

Good luck to the Avondale girls

The Dale Weekly Round Up

Get live information for Club on the ClubZap App